Jeremy Swap is a professional magician who specialises in close proximity magic and magic shows for children. Performing in the French Riviera, he is featured amongst the honoured list of renowned magicians in the south of France.

A true professional, he travels throughout the French Riviera and performs shows from Saint-Tropez to Monaco, via the cities of Cannes and Nice.

Nice is one of the main cities of Jeremy Swap’s operations; this magician offers magic shows on demand for wedding entertainment or for a child’s birthday. He performs his shows in prestigious venues and holds client satisfaction close to his heart.

Always carrying out his magic tricks with the greatest of precision, his magic shows delight both young and old. Whether it is for birthday parties or weddings, Christmas parties or receptions of any kind, Jeremy Swap regards each offer and provides a personalised quote based on the requirements and needs of each client.

Jeremy Swap’s magic shows have already won over a considerable number of individuals and businesses; in fact, this magician holds a prestigious list of references from Nice and throughout the French Riviera. He has, for example, already performed at the Cap-Eden-Roc Hotel, the Château Saint Martin, and also the Monte-Carlo Bay Hotel. Amongst these renowned businesses, he has offered his services, in particular, to Groupama, SFR, the Banque Populaire and Véolia. 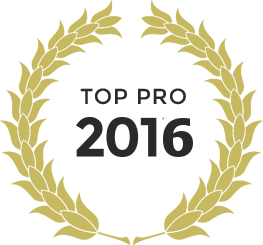